This edition features a new introduction by Ramsey Campbell and the original jacket art by Victor Reinganum.

The Day the Call Came

'It would be hard to imagine a novel more quietly terrifying than this sunlit nightmare of a book.' - Robert Baldick, "Daily Telegraph" '[A]s profound as anything put out by names like Graham Greene, Patrick White and the rest. This establishes Thomas Hinde as one of our finest and most individual novelists. A superb book - deep, rapid, thrilling, disturbing.' - Anthony Burgess 'The cleverest book I have read this year . . . a macabre high comedy by an author whose lynx-eyed social observation is matched by his power to bring forth nightmares in broad daylight.' - Irving Wardle, "The Observer" The hero of Thomas Hinde's classic of paranoia is Harry Bale, a married father of two with a house in the suburbs and a penchant for gardening. Affable and mild-mannered, he is to all outward appearance perfectly ordinary. No one-not even his wife-knows what he is really up to. Harry is awaiting a call from his superiors on the radio transmitter hidden beneath the attic floorboards. There are signs the call will come soon: he has begun to receive sinister messages by letter and telephone, and he thinks he has uncovered a monstrous conspiracy involving his neighbours. But when one day the call finally does come and Harry receives his deadly assignment, nothing will ever be the same again. . . . Frightening in its implications and darkly humorous in its execution, Thomas Hinde's thriller "The Day the Call Came" (1964) earned rave reviews on its initial appearance but has been long out of print. This edition features a new introduction by Ramsey Campbell and the original jacket art by Victor Reinganum. 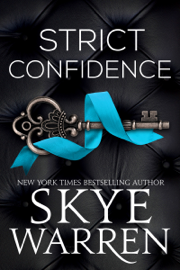 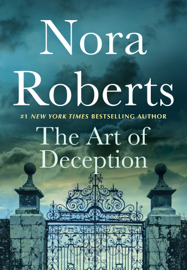 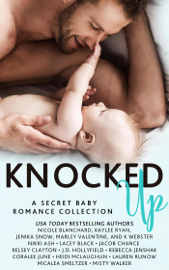 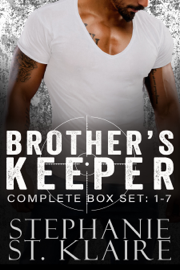 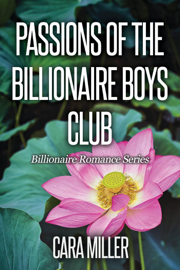 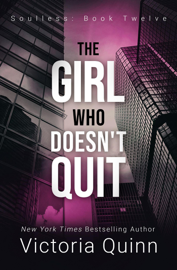 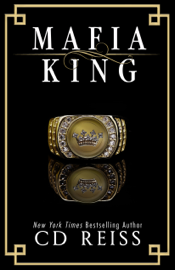 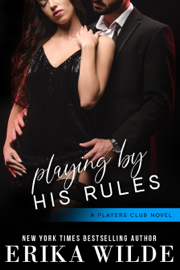 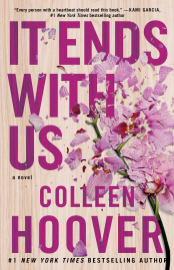 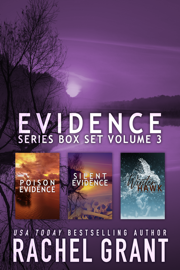 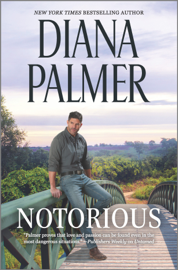 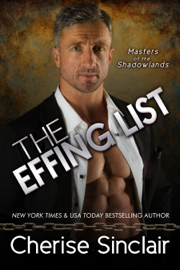 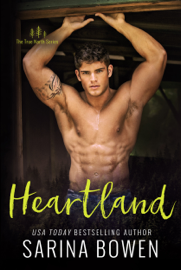 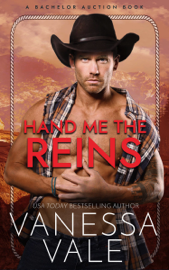 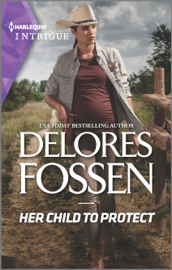 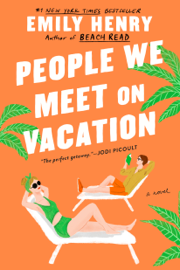 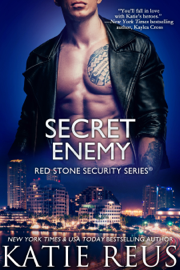